The NUT have recently announced that they are calling on their members to take strike action on 5 July in response to the threat to the pay, terms and conditions of teachers, linked to funding

Details of the NUT campaign can be found here;

Branches should be aware that the DfE has sent revised guidance to schools on industrial action.

Day 2 of National Delegate Conference and the 4th blog from your Delegates.

Bittersweet day for your Branch.

Yesterday’s blog featured the address from our General Secretary, Dave Prentis. Today, the guest speaker was Jeremy Corbyn, leader of the Labour Party – and a UNISON member.

This is the third update from your Delegates attending Conference this year in Brighton.

The first two days were dedicated to Local Government Conference – the highlight, as previously reported, was the censure of the National Joint Council over their conduct post-pay negotiations.

Report: half of teaching assistants faced physical violence in past year

One respondent tells of being ‘kicked and punched’ and others fear being badly hurt in classroom, according to Unison study

Teaching assistants ‘bear the brunt’ of violence in schools amid tight budgets and staff cuts, says Unison. Photograph: Christopher Thomond for the Guardian

More than half of teaching assistants say they have experienced physical violence in the classroom in the past year, according to a report published by trade union Unison.

Violence At Work – It’s not part of the Job! 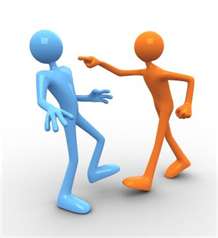 It’s not part of the job!

UNISON is committed to tackling the issue of violence at work.

What is Violence at Work?

The Health & Safety Executive (HSE) defines violence at work as “any incident in which an employee is abused, threatened or assaulted in circumstances relating to work”.

Governors are being told that there will be more inspections in the current year and enclosed is some guidance which may help our members understand the process that  has to be applied.

As you  know we have been working on publishing the TA standards, that the government decided not to issue last year.  The final version is now enclosed as a word document and a PDF – please spread widely.  I am still waiting for a press release from our press office and will circulate it when I get it – but the story is up and running in the press below and has a nice dig at the government:

Should fracking be allowed in our community?

The BUREAU – Centre for the Arts

Speakers from Frack Free Lancashire, Keep East Lancashire Frack Free and Friends of the Earth – with discussion and Q and A

Blackburn and surrounding areas have been licenced for gas and oil exploration – which could lead to fracking, where wells are drilled vertically then horizontally, where chemically-laced water is pumped down at high pressure and explosives are used to release any gas. 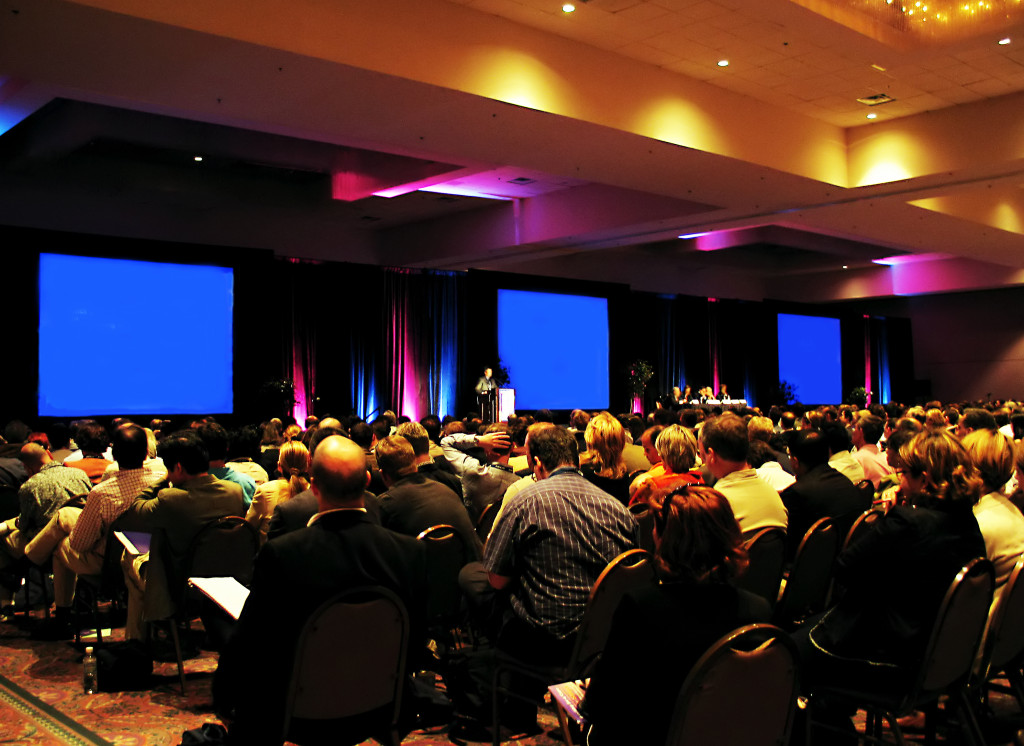 Geoff Wilkinson our Communications Officer  will be providing daily updates from this year’s Local Government and National Delegate Conference’s being held this week!

Monday morning saw the recommencement of the debate…

…calling on Conference to censure the NJC over their behaviour during and after pay negotiations. In a nutshell, the NJC took a decision when it is argued it was the memberships responsibility to vote on a pay rise, rather than have the NJC produce it as a fait accompli

Perhaps the most controversial moment of the last few years.