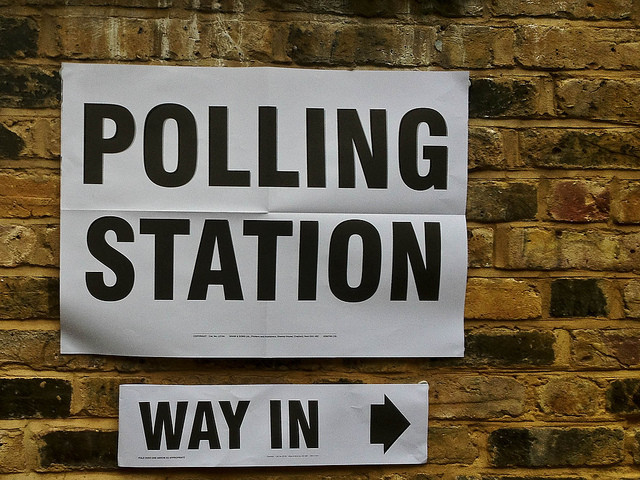 UNISON is holding an election to choose who will be general secretary and lead the union for the next five years.

The general secretary is the most senior role in the union and is the public face of UNISON.

You are being asked to vote for the person who speaks up for you with employers and politicians; who will make the case on issues that matter to you. The general secretary represents UNISON when talking to the media, other unions, employers and to parliament.

Denise Wilkins, secretary of the Blackburn with Darwen branch said: “We backed David because of his impressive record of standing up for our members. He is the only candidate with backing across the whole of our union and therefore our branch believes that he is the candidate who can bring the whole union together.”