Schools set to return in September 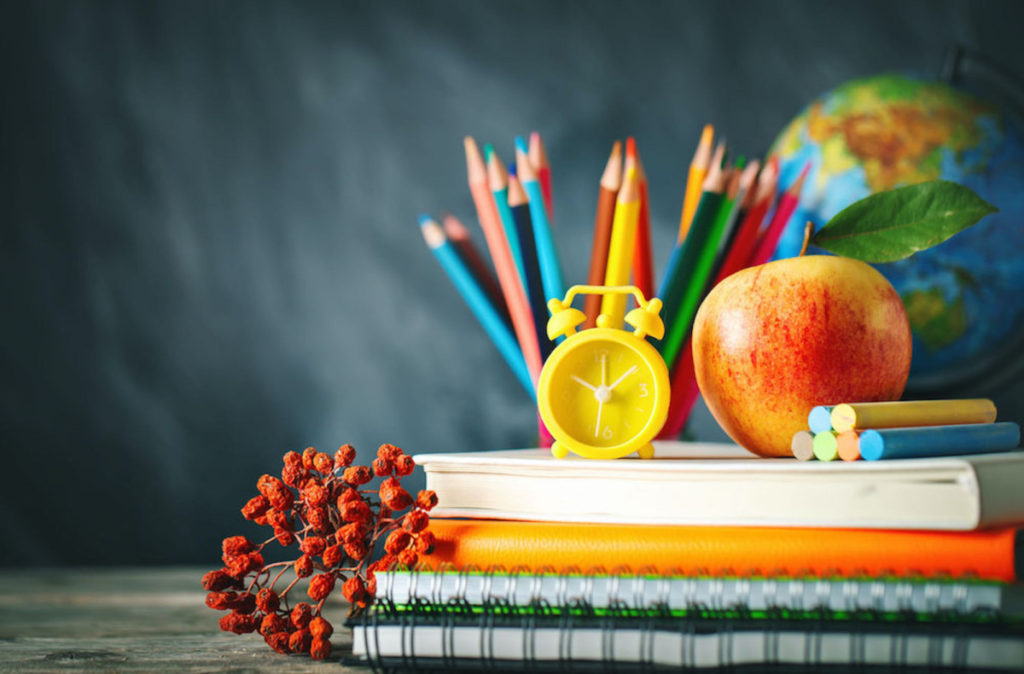 Yesterday the government issued its guidance for schools on planning for a full return of pupils in England at the beginning of the autumn term.

We issued our initial response via press release and have now produced a detailed briefing on the guidance, setting our specific concerns and the issues we will continue to campaign on and raise with government. We hope that it proves useful in summarising some of the key points of the guidance and in establishing our union’s position on the government’s plans as they stand.

UNISON has always been clear that we want to see a full return to schools as soon as possible, but that the safety of pupils, parents, staff and our communities must not be sacrificed by government.

The final guidance leaves many questions unanswered and will put huge pressure on schools and school leaders to make the decisions that the government have dodged.

UNISON is particularly concerned that the test and trace system is not currently fit for purpose and needs to be urgently improved in time for September.

Over the coming vital weeks UNISON will:

• Work with the other unions to try to get the government to make improvements to the guidance and make a plan B in case of more local lockdowns
• Produce joint union checklists for early years, special schools, mainstream schools and FE. These will be for branches, school reps and members to use when working with schools to produce updated risk assessments for opening in September and will include the key changes we will be seeking to the guidance
• Push for changes and improvements to the test and trace system to ensure it is fit for purpose
• Campaign for additional funding and resources for schools to deal with increased work and the need for more staff
• Campaign for additional support for vulnerable and disadvantaged pupils

Please keep an eye on our website for further updates.

The Department for Education has issued updated COVID advice for early years and childcare providers. UNISON has a number of serious concerns with it – please see see the links below to read the guidance and our initial response. We will issue further guidance in due course.

Thank you for all you are doing to support our members at this challenging time.