Our Retired Members Secretary has organised a trip to Leeds Christmas Market on 6th December 2018.

Pick Up: Blackburn Town Hall at 9am

Millennials: Avocados, flat whites and Instagram – right? Not quite. The hipster characterisation masks a much starker reality for the houseless generation. Most young workers are contending with low wages, insecure jobs and no voice at work. They need trade unions more than ever.

Win prizes and save money during November with UNISON! 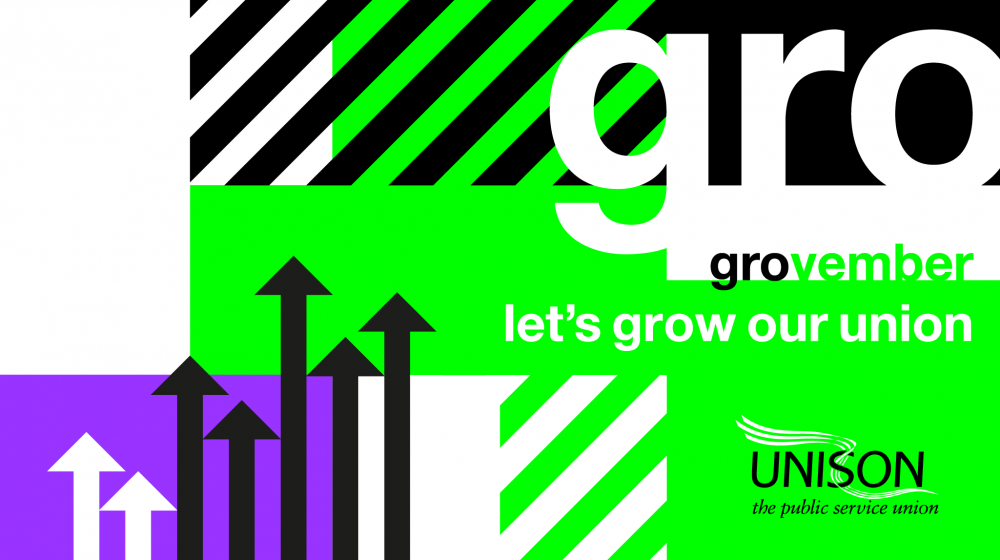 UNISON has turned November into Grovember. We’re welcoming new members to Britain’s biggest union – and thanking existing members – with exclusive money-saving offers. And there’s a chance to win £1,000 in time for Christmas if you recruit a friend.