UNISON and Unite have become aware that Blackburn with Darwen Borough Council employees have received letters from the employer over the weekend informing them that there is a change of pay date affecting employees paid mid and end of month.

What Blackburn with Darwen Borough Council is seeking to do is a contractual change which staff DO NOT have to agree to if they do not wish.

Free Film Screening with Q & A & Supper – Nature of the Beast 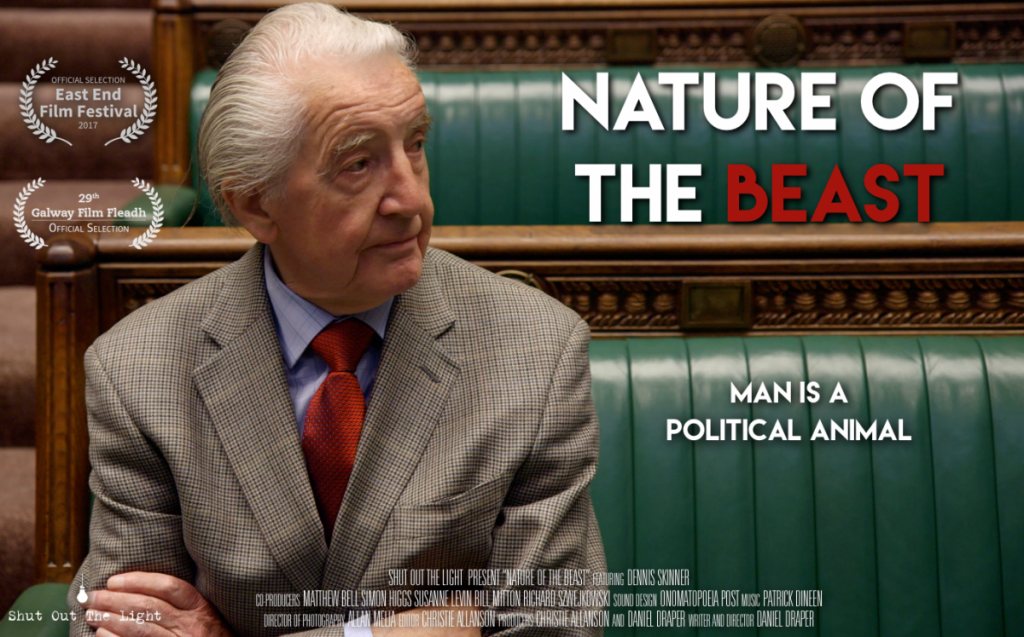 Free film screening of Nature of the Beast, a feature length documentary about the socialist and Labour politician Dennis Skinner by production company Shut Out The Light with a short Q & A with the directors  & SUPPER!

Pay Up Now! – Scrap the pay cap and give public servants a meaningful pay rise

Every single person who works in public services needs and deserve a pay rise. It’s time for the pay cap to be scrapped, for the government to provide additional funding for public sector pay and for employers to put public sector workers pay up now.

The Department for Education has published its response to the consultation on the future of school funding in England.

Following a high profile campaign by UNISON and the other education unions, the DfE has withdrawn its proposals to cut the per pupil funding in many schools across the country.

Pay Up Now – events in the North West

There is an urgent need and opportunity to get rid of the 1% public sector pay cap.

We need to ensure that public sector employers have the funding they need to give all staff a pay rise and to begin to restore what staff have lost since 2010.

Knowledge and skills statements for children and family social workers

The Department for Education is seeking views on the content of the Knowledge and Skills statements for children and family social workers.

Please encourage your social work members to read the statements and send in their views.

The workplace representative is UNISON’s most important link between the union and it’s members.

You don’t have to have much experience or free time to become a representative.

UNISON gives training and support and is happy for you to do as little or as much as you feel able. 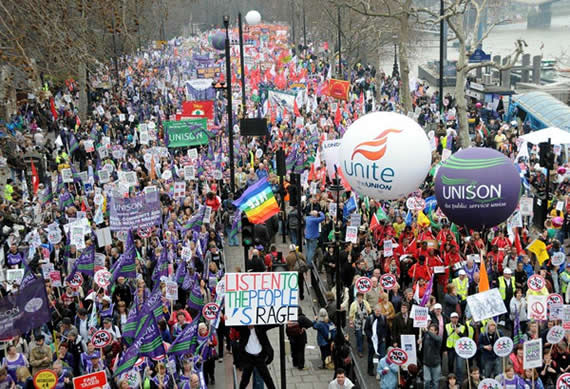 National demonstration organised by the People’s Assembly Against Austerity.  The march takes place on Sunday 1 October – the day that the Conservative Party begins its national conference in the city.