In February, UNISON organised a showing of the award-winning film I, Daniel Blake at Blackburn College. We would like to thank the Blackburn and District Trades Union Council for being great hosts and allowing us to collect donations for the Blackburn Foodbank on Oakenhurst Road.

On 21st September last year 2,032 social work staff filled in a survey about their working day.

Ballots are to take place for contested seats on the national executive council.

NB unopposed candidates are not confirmed until the election results have been declared by the returning officer on 23 May 2017.

Peter is now the new Community Officer for Blackburn with Darwen Branch, he will be working with members who work in the Community & Voluntary Sector. 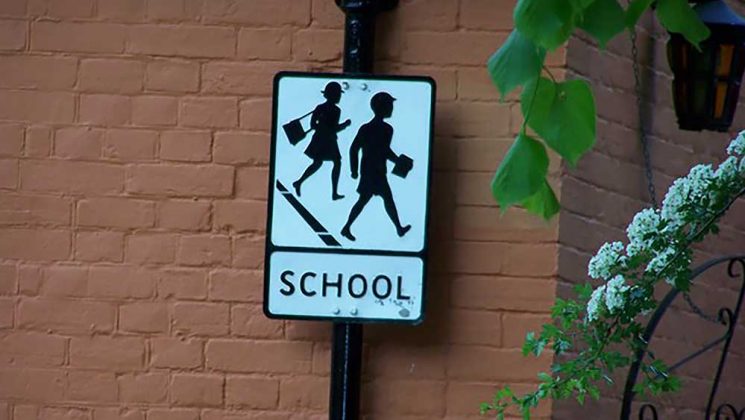 All schools in England face real cuts in the funds they will receive per pupil after the introduction of a new national funding formula, according to a report.

The implications of the National Funding Formula for schools report, which is published by the Education Policy institute today, says that the cuts will be between 6% and 11% per pupil for half of all primary and secondary schools by 2019-20.

The Government’s flagship proposal in the Children and Social Work Bill, that would have allowed English councils to opt-out of some statutory duties designed to protect children, has been dropped following widespread opposition.

As originally drafted, the so-called ‘exemption clauses’ would have allowed councils in England to exempt themselves from a range of legal duties in relation to children’s social care.

On Saturday 1st April at the People’s History Museum two survivors of the atomic bombings of Hiroshima and Nagasaki will be speaking about their experiences.

This is a rare opportunity to hear first hand testimony from the Hibakusha (survivors) and tickets are selling out fast.