Jeremy Corbyn met with representatives of TULO (the Trade Union and Labour Party Liaison Organisation) last Thursday.  UNISON representatives from our Labour Link and Local Government Service Groups were present, as well as colleagues from Unite.

International Workers’ Memorial Day (IWMD) on 28 April is our day to remember the dead and fight for the living.

Get set for state pension changes 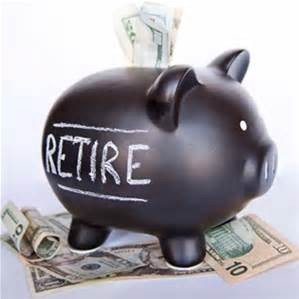 A reminder that the Tax Refund Service (Personal Taxation Services) is no longer a UNISON-endorsed service and has been withdrawn from the UNISONPlus membership services and benefits package.

UNISON has been made aware that the company recently sent a direct emailing to UNISON members promoting their services – the email was marked “This email is being sent to you as a client who has made a previous application to The Tax Refund Company” and with an option to unsubscribe.

Branch consultation on the EU Referendum

There’s still time to take part……  we recently contacted members via surveymonkey to ask your views on the EU Referendum.

This consultation aims to give members a say on what policy and campaign position, if any, UNISON should take on the EU referendum.

Over the next few months there will be an increased focus on the EU referendum on 23 June 2016. UNISON wants to ensure that members’ voices are heard in this important debate.

We are setting up a branch consultation to ensure that members’ views inform the union’s position.

As from 6th April 2016 there will be changes to National Insurance Contributions and the state pension, please read the attached information on how this will affect you!

UNISON’S response to the Finance Council

‘It’s a really difficult time for our members and local government in general because of unfair funding cuts from a government which does not seem to value the work local authorities do.