UNISON is working hard to ensure all our members get fair treatment and equal pay at work. Major overhauls of pay and conditions packages across our public services have brought the issues of pay inequality to the fore. UNISON has developed an equal pay strategy to challenge pay discrimination through a combination of negotiation and legal challenge where necessary.

This year Boxing Day falls on a Saturday. The government has designated Monday, December 28 as a public holiday, with pay in substitution for Boxing Day.

Free school meals for all children aged four to seven, regardless of family income, were introduced in 2014  under the Universal Infant Free School Meals policy.

The scheme, which provides hot, nutritional lunches, is reckoned to save parents around £400 per child, per year.

More courses on offer at Blackburn college for UNISON representatives

Blackburn College in partnership with TUC has extended its new range of courses to representatives of UNISON.

The courses are as follows:

All courses are held in the TU/H&S Education Centre in the old college’s Victoria building on Blakey Moor, opposite the old Waves Swimming Pool entrance, 100 yds from King George’s Hall in Blackburn Town Centre. 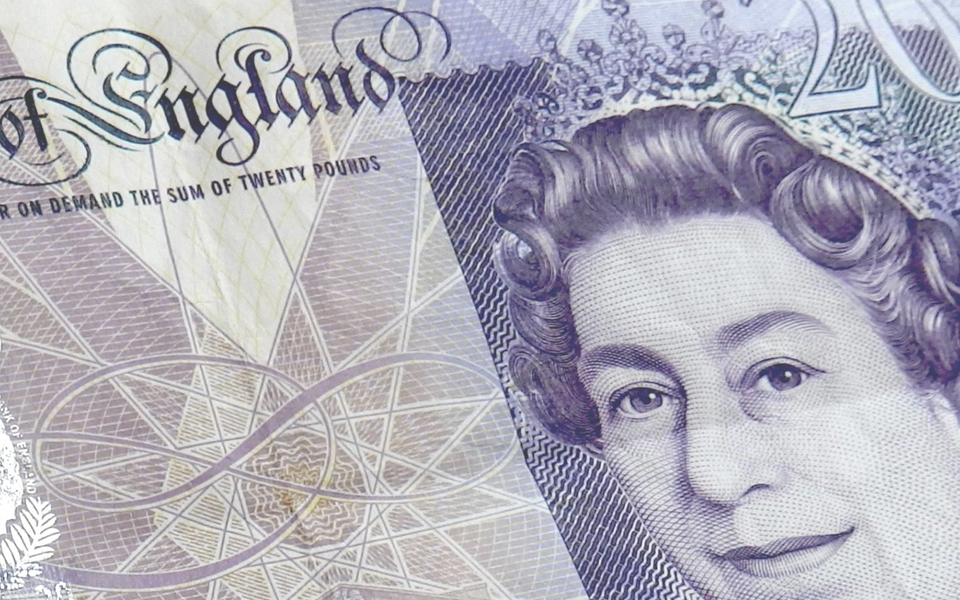 Working tax credits and child tax credits are designed to help low-paid workers and low-income families. Millions of working families claim both benefits – and they can be worth thousands of pounds a year.

The last Labour Government introduced working tax credits in 2003, but similar benefits have been in place since 1986. 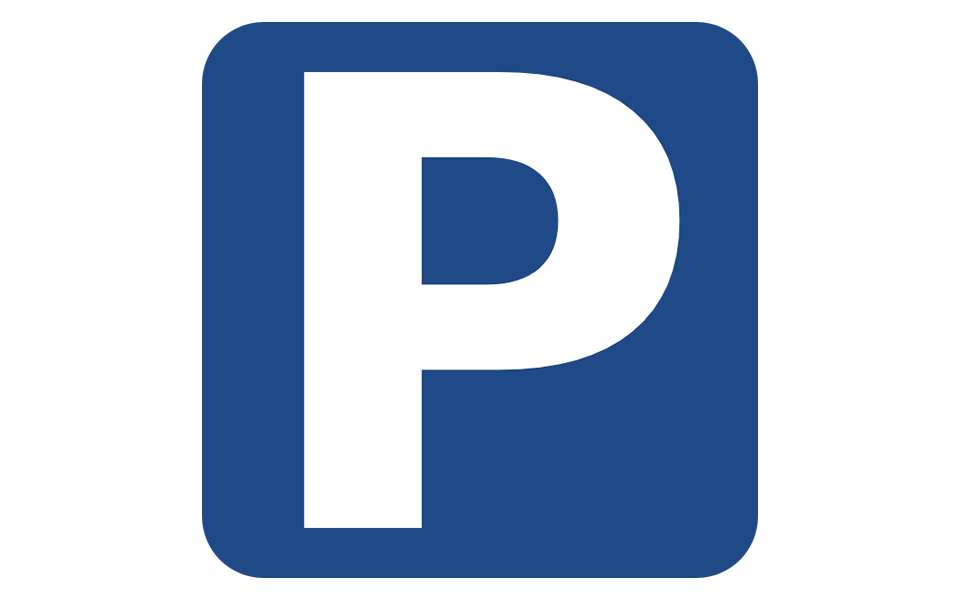 UNISON is currently in consultation with Blackburn with the council in relation to essential and casual car users and car parking charges.

It is proposed that all current posts in the council will be reviewed by one director, one HR rep and one UNISON rep to see whether posts meet agreed criteria for each car user category.